Need help? Ask a Question
Is this your business?
2.1 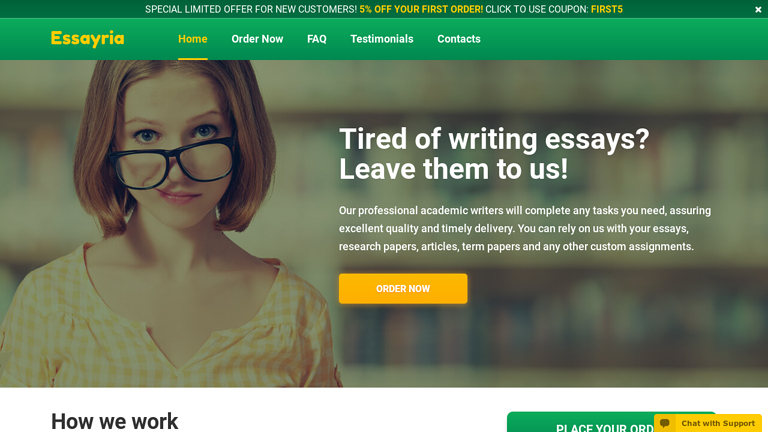 Give Us Feedback About EssayRia.com 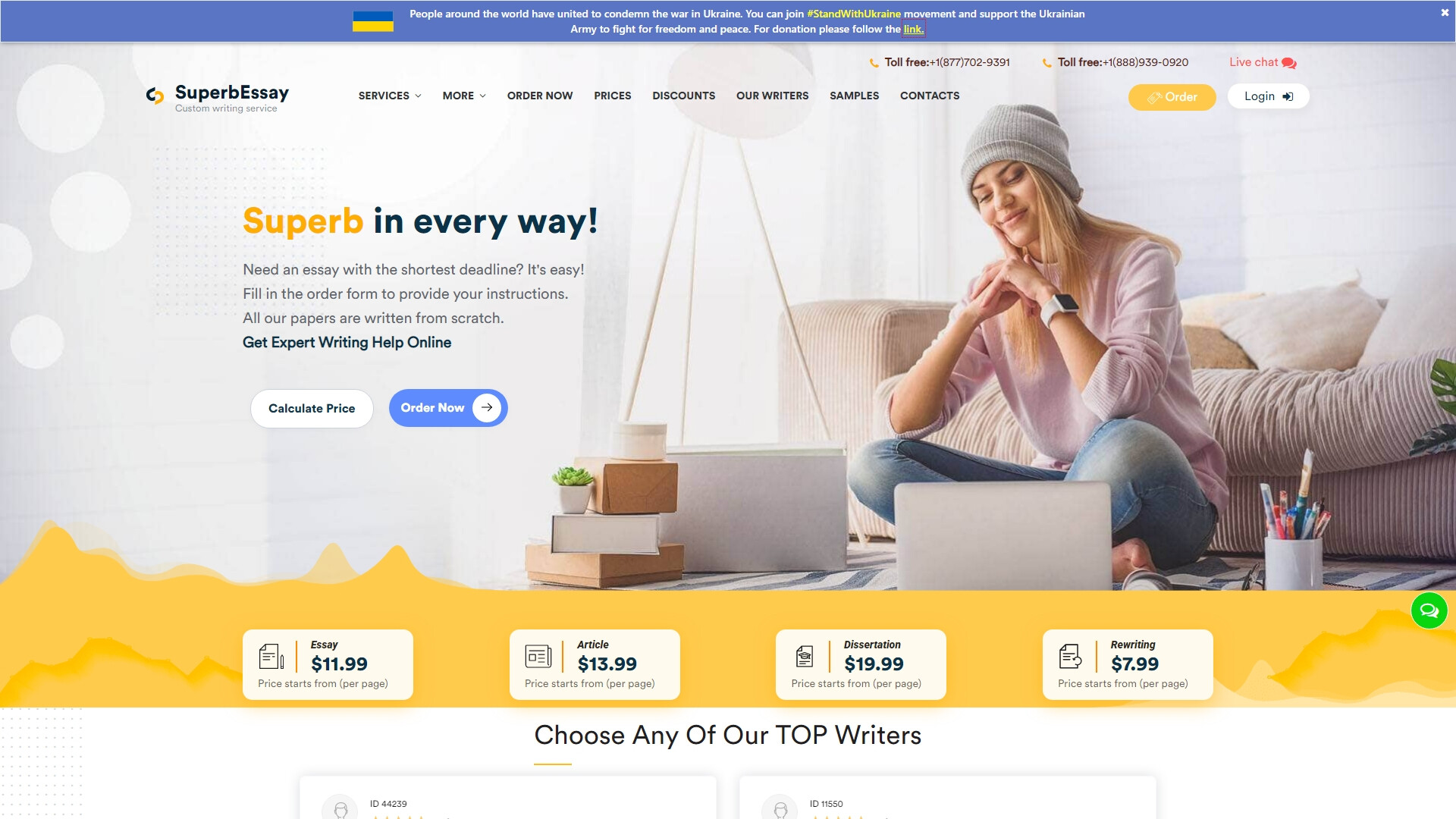 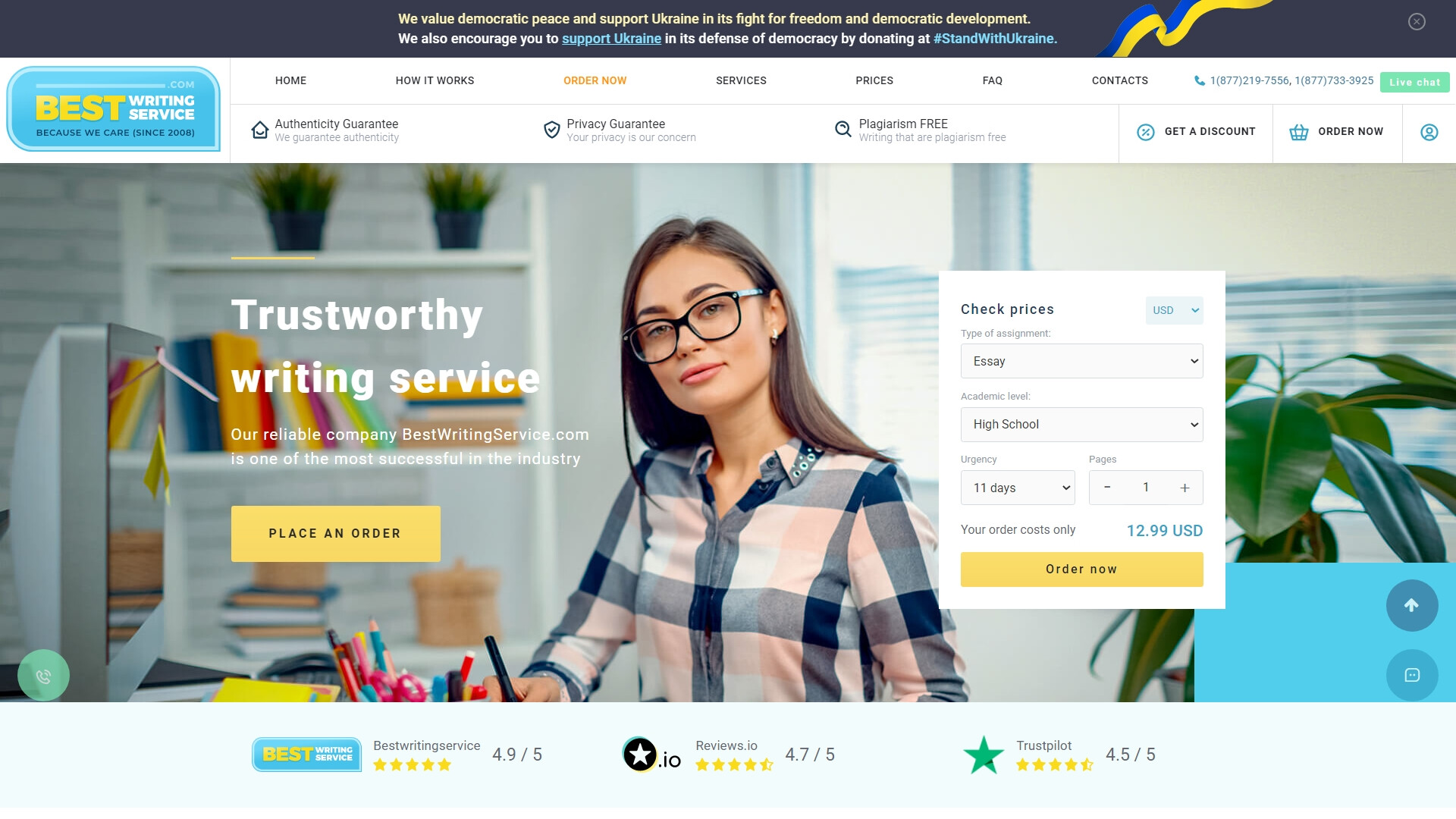 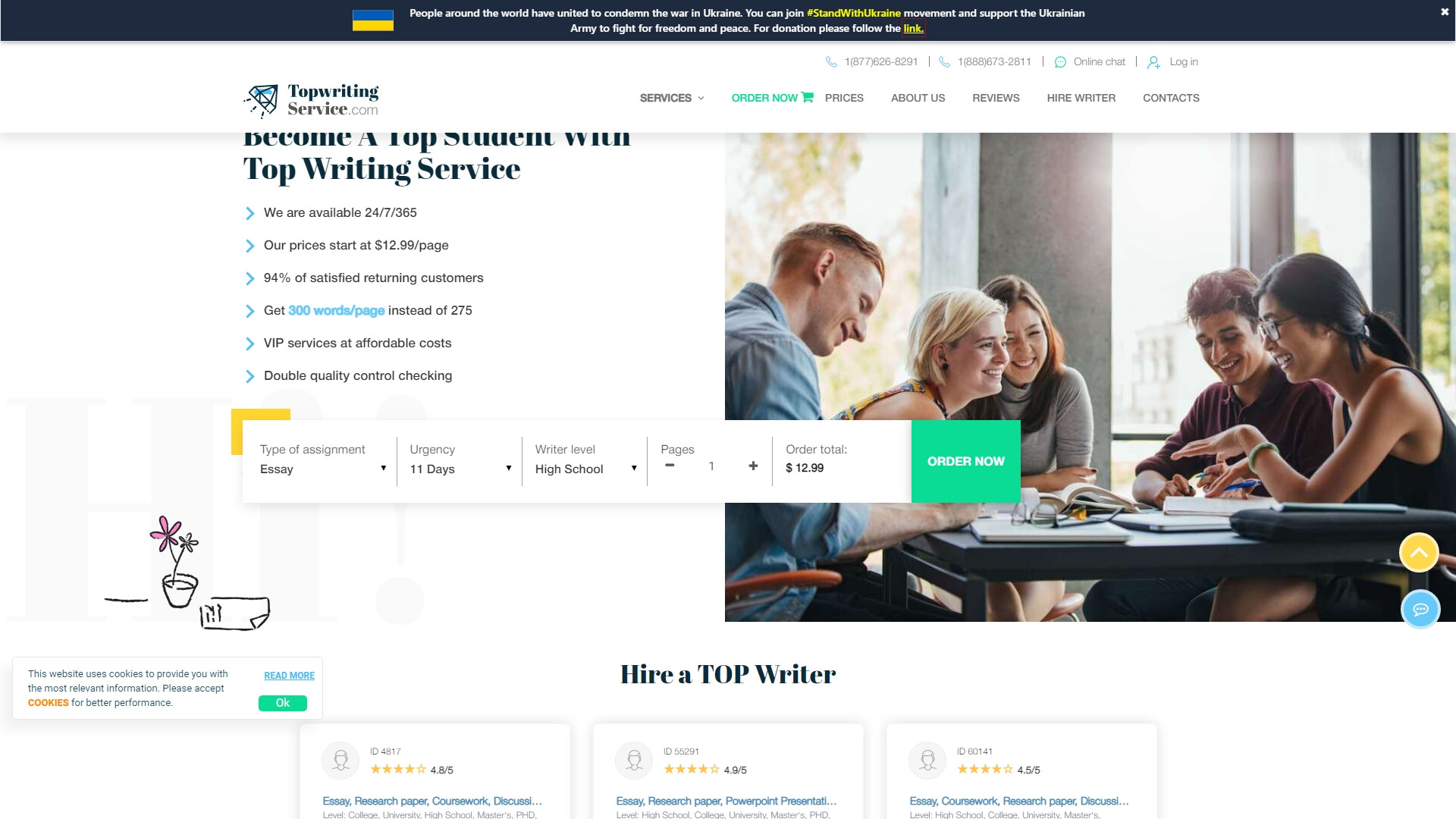 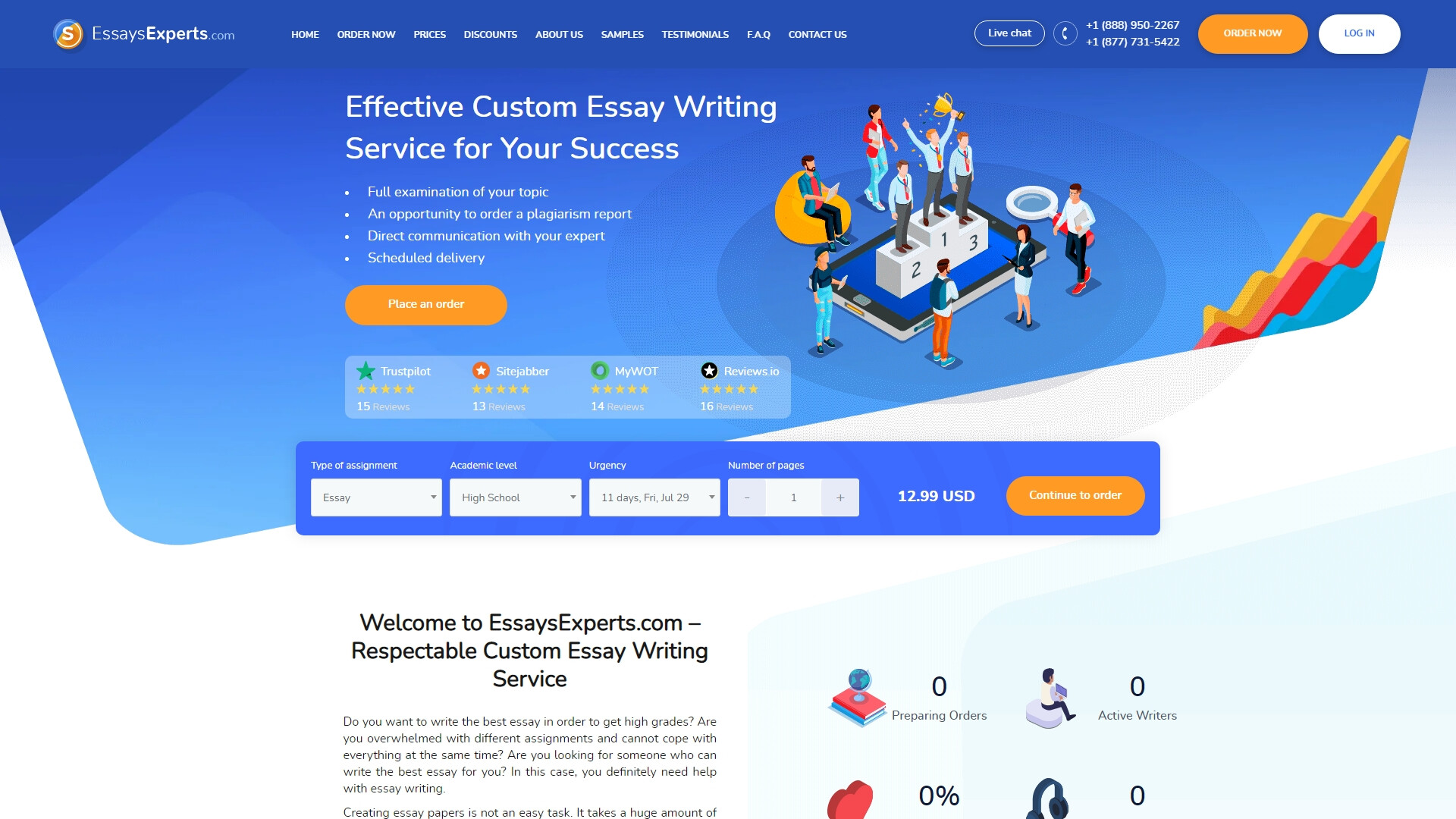 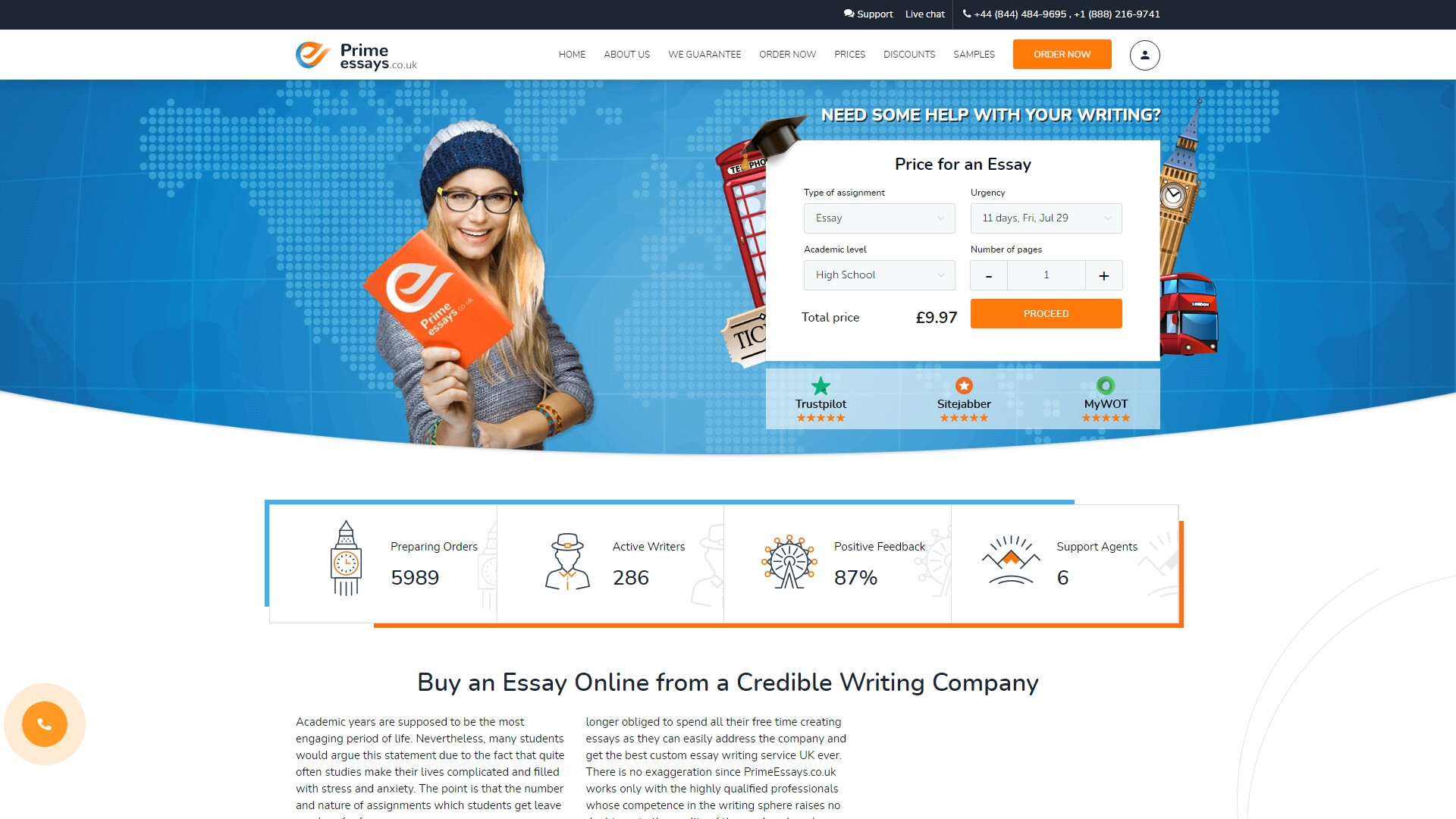 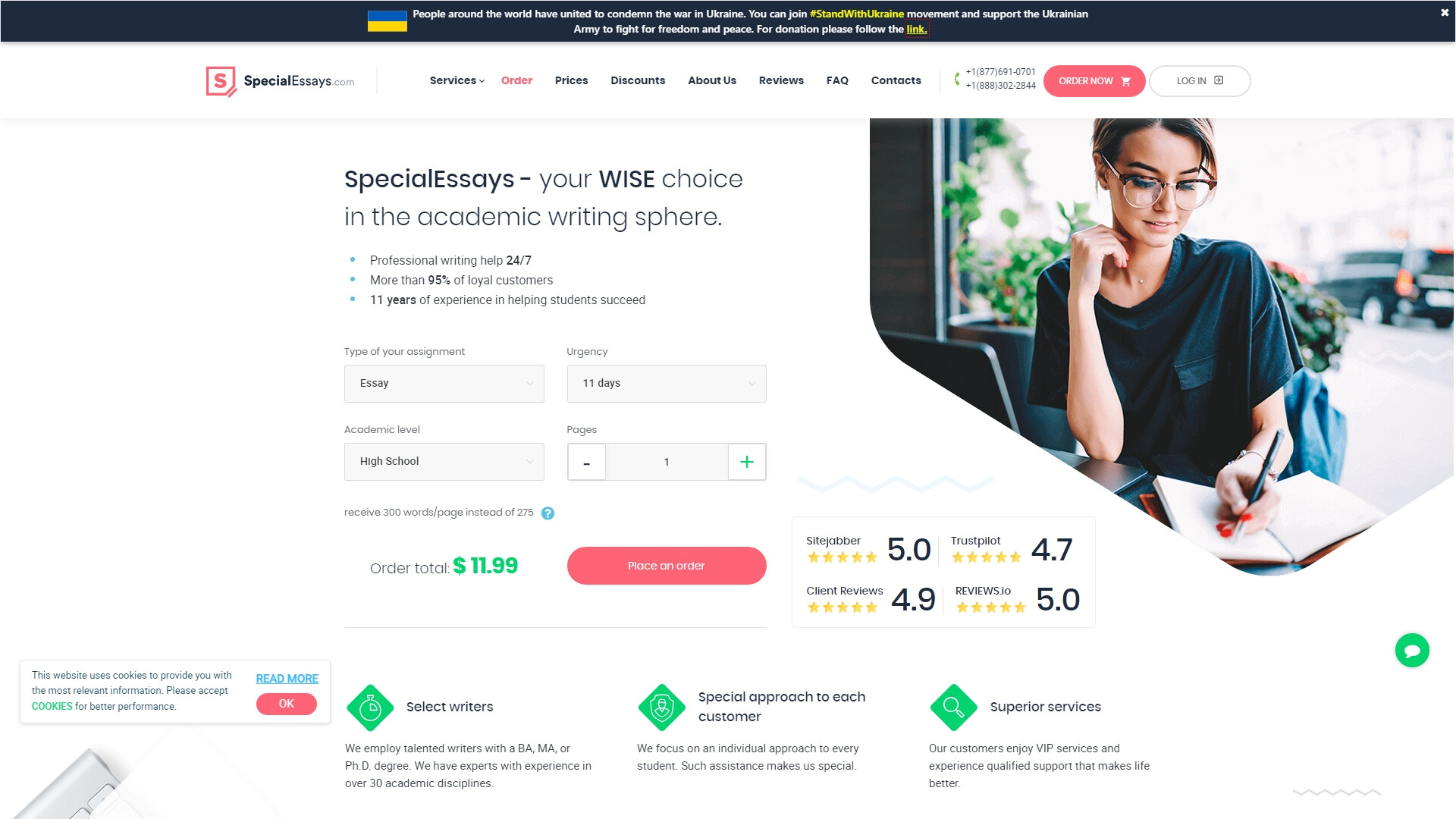 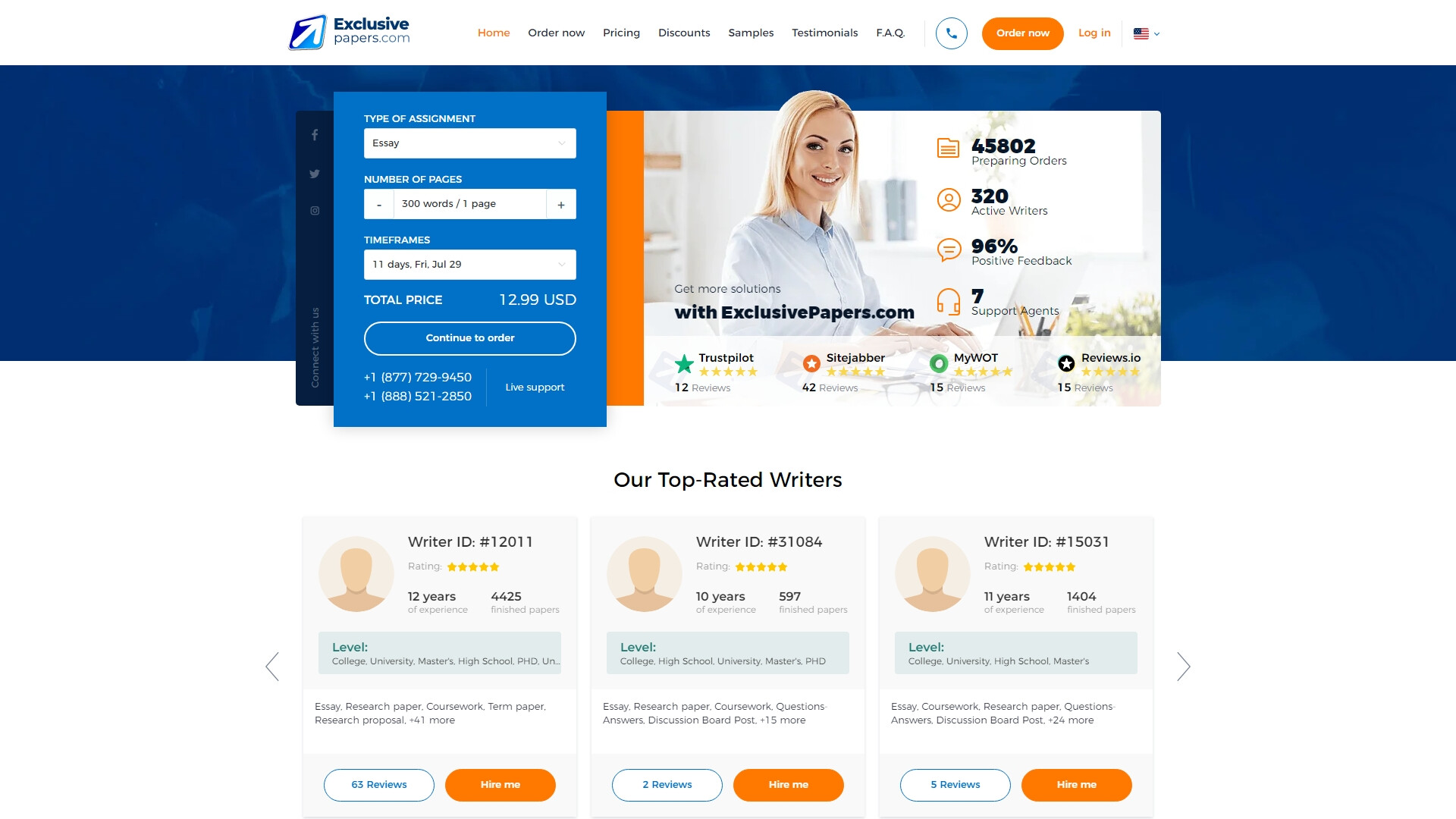 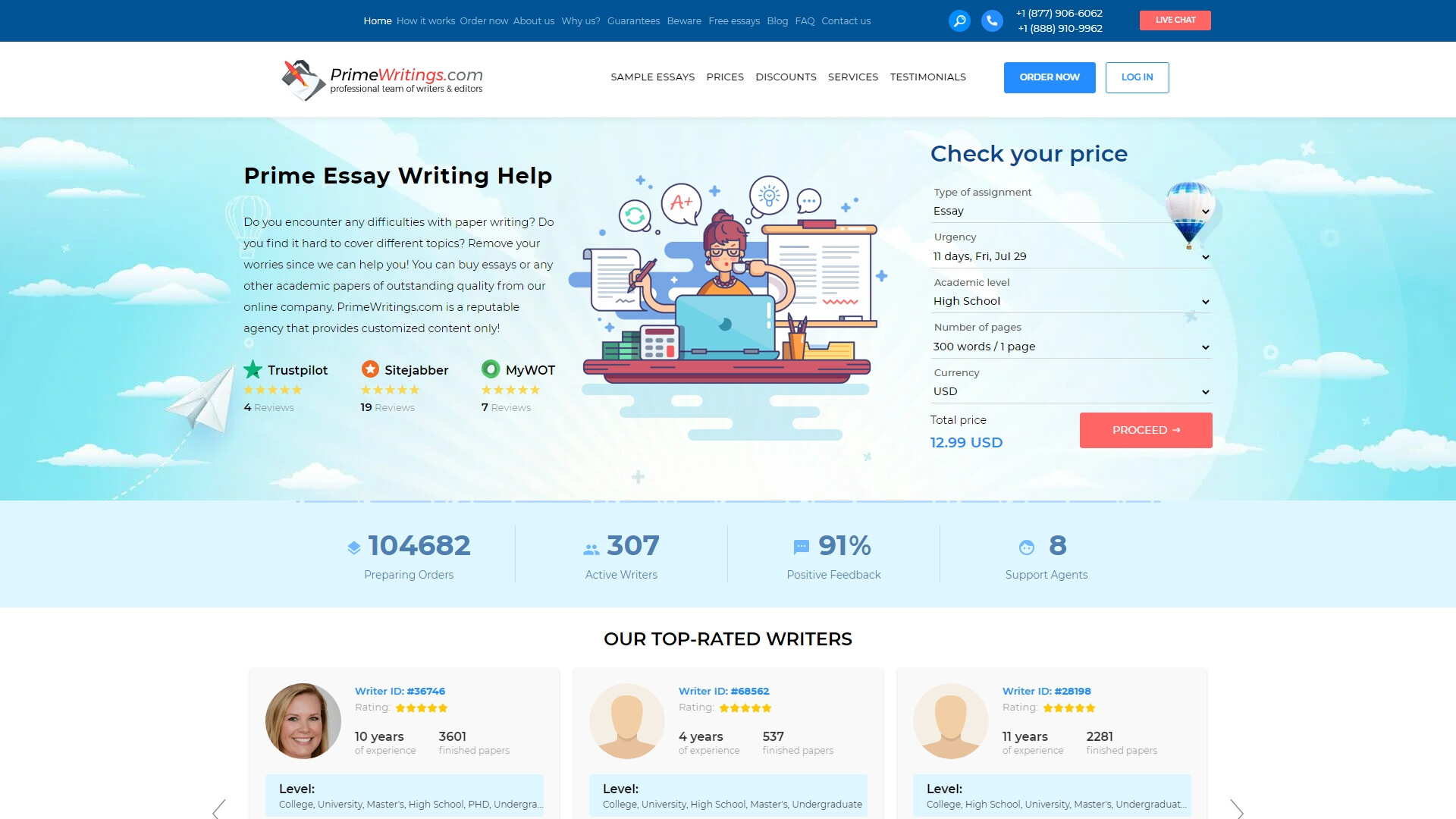 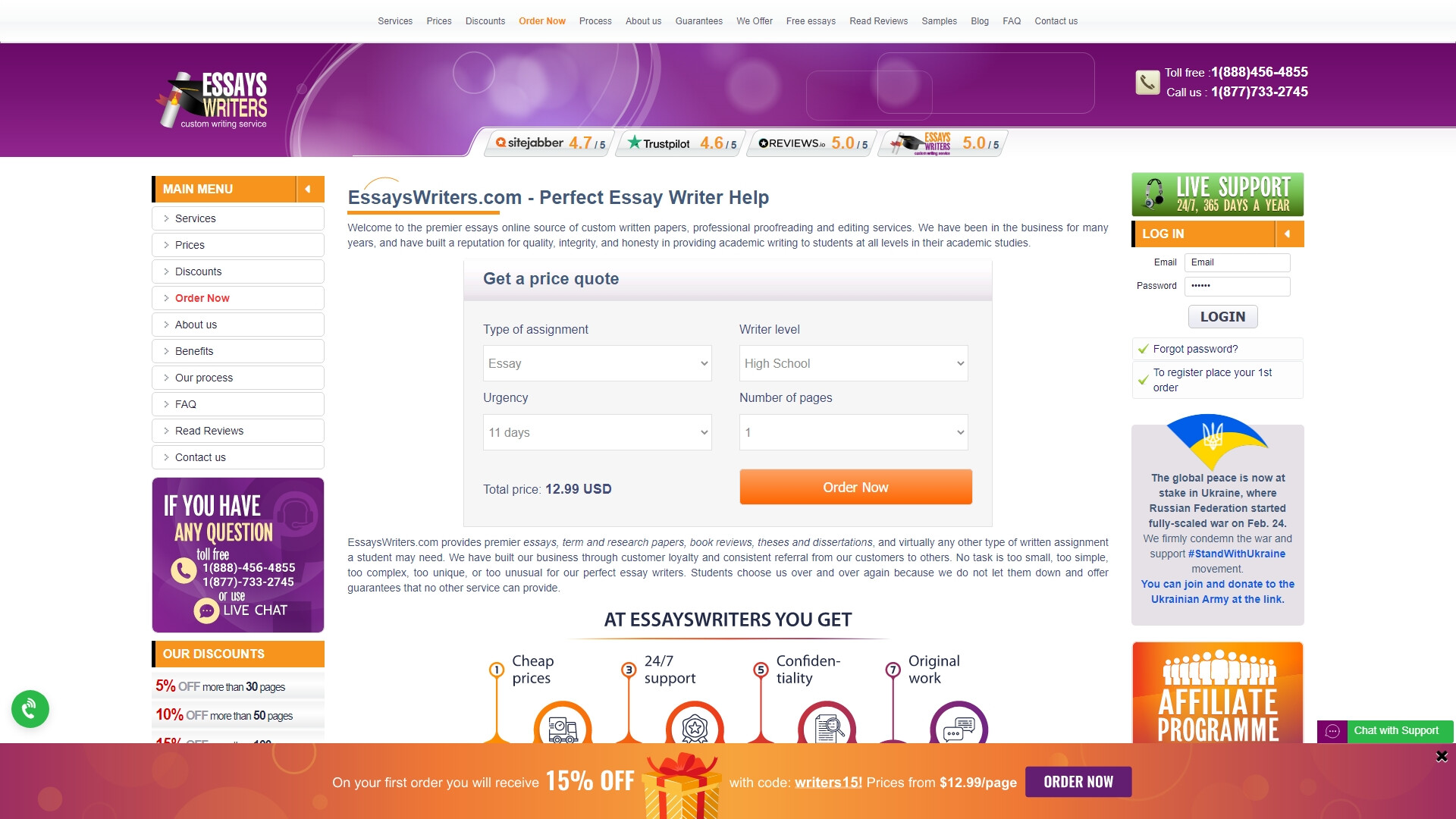 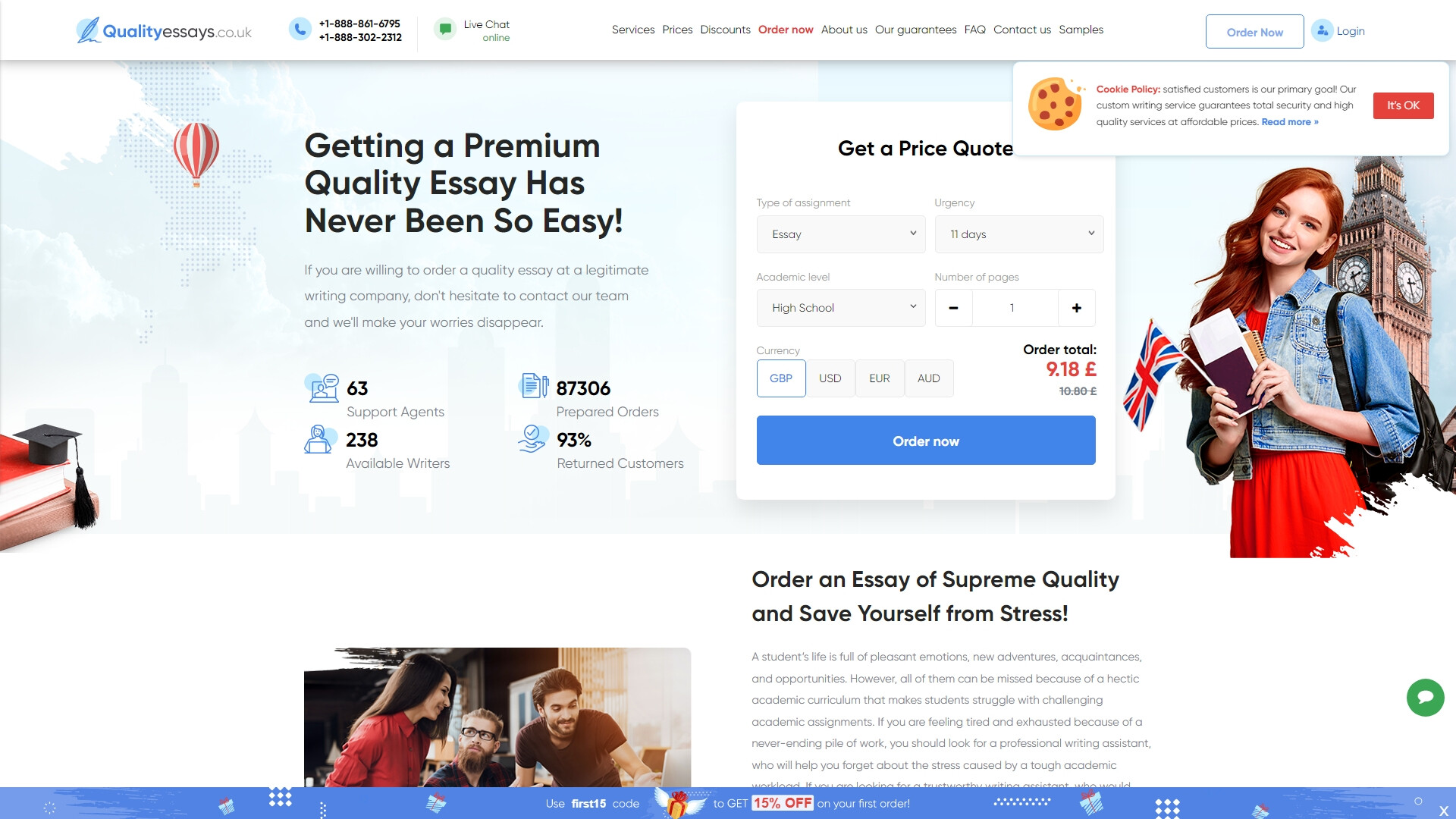 Claim your business and manage your reviews for free.

Confirm your ownership and get the possibility of editing information about your company at Best-Writing-Services.com